A LRQA consultant has been named Best Auditor by the food industry.

LRQA Principal Consultant, Justin Rose has been named as Best Auditor in this year’s Society of Food Hygiene and Technology (SOFHT) Awards.

Now in their 40th year, the awards took place at The Brewery in London on 14 November to celebrate excellence within the food industry.

The Best Auditor category recognises an auditor who has demonstrated continued excellence in their field of operation in terms of knowledge, objectivity and pragmatism in their audit skills, whilst ensuring ongoing conformance with recognised audit standards. 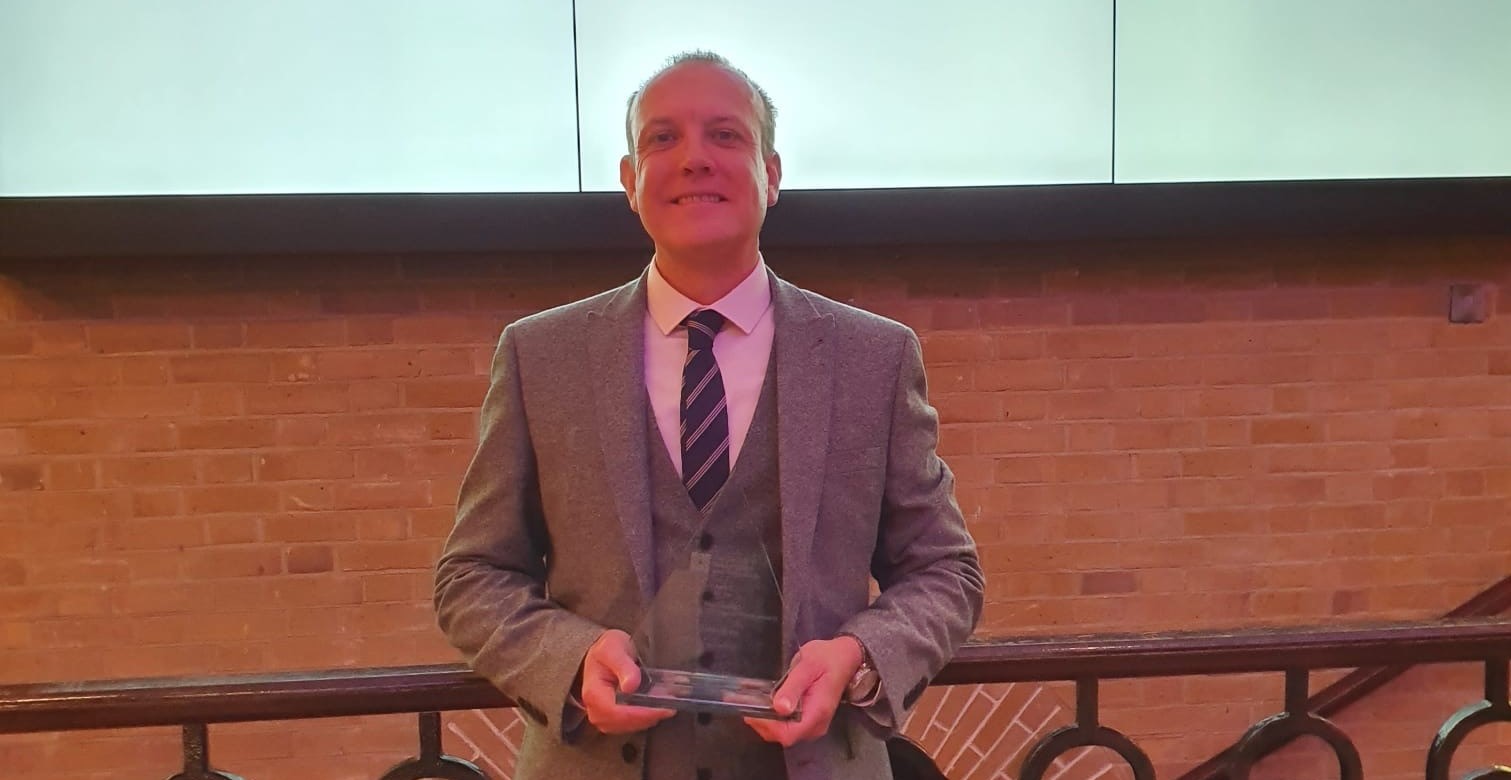 Nominations were invited from businesses and industry experts, with the winner selected by a panel of experienced food industry professionals. Justin was awarded the accolade following a nomination from Waitrose & Partners which included the statement: “Justin’s coaching style is exactly what we need to help us move forwards in our shops. We look forward to him coming.”

Following an early career in the finance sector and 17 years in Environmental Health, Justin has now been with LRQA for around four years and works in the Customised Assurance team. He said: “I’m over the moon to receive this award and want to say thanks to everyone who nominated me, especially my customers and colleagues. This is recognition not just for me, but for our whole team. Auditing is about giving organisations the tools to understand what they need to do and then supporting them to come up with their own solutions to achieve it. My passion has always been to support, motivate and coach businesses to improve safety awareness and develop effective compliance solutions based on best practice.”

Head of Commercial, Customised Assurance at LRQA, Stuart Kelly, commented: “I’m delighted for Justin. He’s a fantastic auditor whose knowledge of the food industry adds enormous value to the businesses he works with. LRQA coined the phrase ‘A1’ many decades ago, which back then referred to ship classification. Today it describes our food industry auditors who really do have a great reputation for being the best in the business.”