The past 70 years have seen the way we live and work transformed by two tiny inventions. The electronic transistor and the microchip are what make all modern electronics possible, and since their development in the 1940s they’ve been getting smaller. Today, one chip can contain as many as 5 billion transistors. If cars had followed the same development pathway, we would now be able to drive them at 300,000mph and they would cost just £3 each.

But to keep this progress going we need to be able to create circuits on the extremely small, nanometre scale. A nanometre (nm) is one billionth of a metre and so this kind of engineering involves manipulating individual atoms. We can do this, for example, by firing a beam of electrons at a material, or by vaporising it and depositing the resulting gaseous atoms layer by layer onto a base.

The real challenge is using such techniques reliably to manufacture working nanoscale devices. The physical properties of matter, such as its melting point, electrical conductivity and chemical reactivity, become very different at the nanoscale, so shrinking a device can affect its performance. If we can master this technology, however, then we have the opportunity to improve not just electronics but all sorts of areas of modern life.

1. Doctors inside your body

Wearable fitness technology means we can monitor our health by strapping gadgets to ourselves. There are even prototype electronic tattoos that can sense our vital signs. But by scaling down this technology, we could go further by implanting or injecting tiny sensors inside our bodies. This would capture much more detailed information with less hassle to the patient, enabling doctors to personalise their treatment.

The possibilities are endless, ranging from monitoring inflammation and post-surgery recovery to more exotic applications whereby electronic devices actually interfere with our body’s signals for controlling organ function. Although these technologies might sound like a thing of the far future, multi-billion healthcare firms such as GlaxoSmithKlineare already working on ways to develop so-called “electroceuticals”.

These sensors rely on newly-invented nanomaterials and manufacturing techniques to make them smaller, more complex and more energy efficient. For example, sensors with very fine features can now be printed in large quantities on flexible rolls of plastic at low cost. This opens up the possibility of placing sensors at lots of points over critical infrastructure to constantly check that everything is running correctly. Bridges, aircraft and even nuclear power plants could benefit. 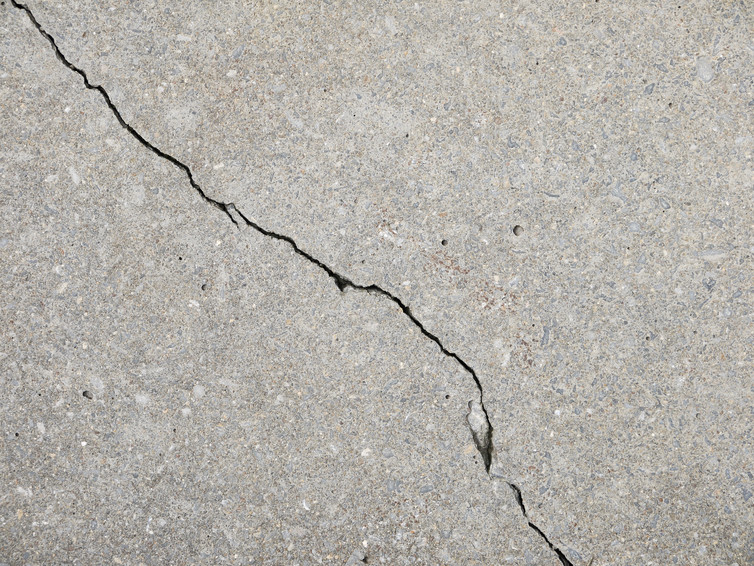 If cracks do appear then nanotechnology could play a further role. Changing the structure of materials at the nanoscale can give them some amazing properties – by giving them a texture that repels water, for example. In the future, nanotechnology coatings or additives will even have the potential to allow materials to “heal” when damaged or worn. For example, dispersing nanoparticles throughout a material means that they can migrate to fill in any cracks that appear. This could produce self-healing materials for everything from aircraft cockpits to microelectronics, preventing small fractures from turning into large, more problematic cracks.

All these sensors will produce more information than we’ve ever had to deal with before – so we’ll need the technology to process it and spot the patterns that will alert us to problems. The same will be true if we want to use the “big data” from traffic sensors to help manage congestion and prevent accidents, or prevent crime by using statistics to more effectively allocate police resources.

Here, nanotechnology is helping to create ultra-dense memory that will allow us to store this wealth of data. But it’s also providing the inspiration for ultra-efficient algorithms for processing, encrypting and communicating data without compromising its reliability. Nature has several examples of big-data processes efficiently being performed in real-time by tiny structures, such as the parts of the eye and ear that turn external signals into information for the brain.

Computer architectures inspired by the brain could also use energy more efficiently and so would struggle less with excess heat – one of the key problems with shrinking electronic devices further. 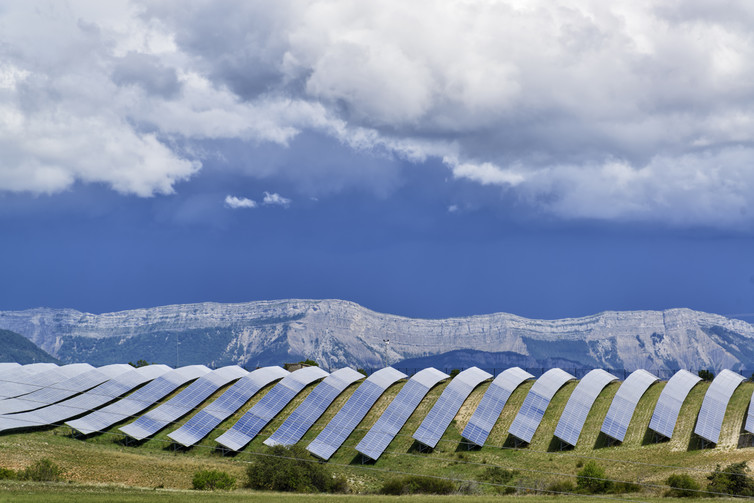 The fight against climate change means we need new ways to generate and use electricity, and nanotechnology is already playing a role. It has helped create batteries that can store more energy for electric cars and has enabled solar panels to convert more sunlight into electricity.

The common trick in both applications is to use nanotexturing or nanomaterials (for example nanowires or carbon nanotubes) that turn a flat surface into a three-dimensional one with a much greater surface area. This means that there is more space for the reactions that enable energy storage or generation to take place, so the devices operate more efficiently

In the future, nanotechnology could also enable objects to harvest energy from their environment. New nano-materials and concepts are currently being developed that show potential for producing energy from movement, light, variations in temperature, glucose and other sources with high conversion efficiency.

This article was originally published on The Conversation. Read the original article.

Read how our remote inspection saves one client more than 50% in inspection cost.