Hydratight and ASME: a first for bolted flange joint assembly. 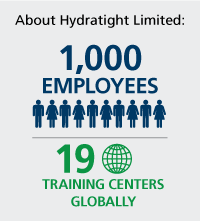 As industry leaders, Hydratight saw an update to an international standard as an opportunity to reinforce customer and stakeholder confidence. This was an appendix introduced by the American Society of Mechanical Engineers (ASME) to its 2010 PCC-1 ‘Guidelines for Pressure Boundary Bolted Flange Joint Assembly’. For the first time, a standard addressed the training of bolted joint personnel, enabling Hydratight to get its training programme certified. The challenge was that no third-party specialist had ever attempted such a sweeping review in this area. 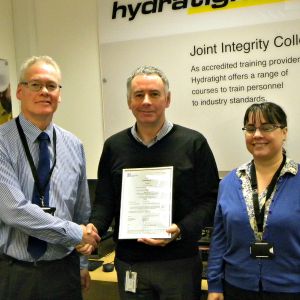 We brought three key areas of expertise to this certification project.

Over several months, we worked alongside Hydratight to assess its full operational procedures, training and qualifications programmes. The audit results demonstrated that Hydratight’s policies and procedures met the guidelines set out in ASME PCC-1-2013 Appendix A. We are now helping Hydratight to continually enhance its training by providing ongoing, independent reviews and learning.

*All ASME Authorised Inspection Agency activities are performed under the accreditation held by LRQA Verification Limited.

Each organisation seeking certification to PCC-1-2013 Appendix A must have a training program that contains five main components: 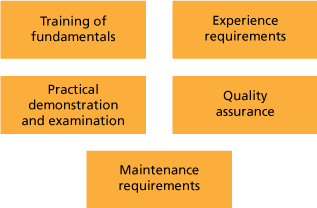 “Because of LRQA’s extensive industry experience with the ASME code, combined with its reputation as an independent, safety-driven organization, we can now add another layer of confidence for our customers and stakeholders, continuing our role as an innovator in the industry.”